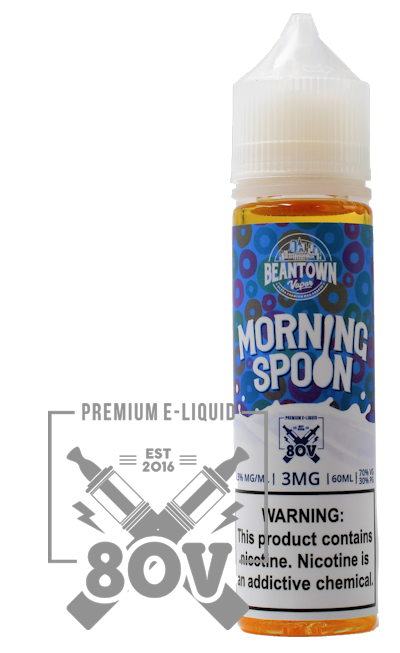 Formerly known as “Krunky Hoops”. We developed a striking balance between a dry fruit ring cereal and a hint of soaked sweet milk without the overbearing lemon flavor. Not too sweet, not too lemony and without ignoring the cereal notes. 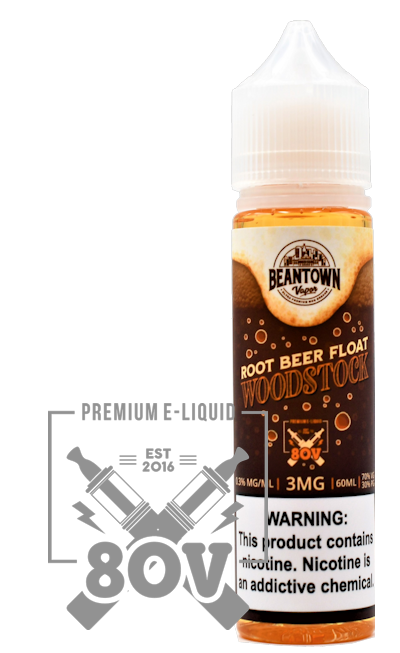 An expertly hand crafted rootbeer with vanilla and caramel notes. 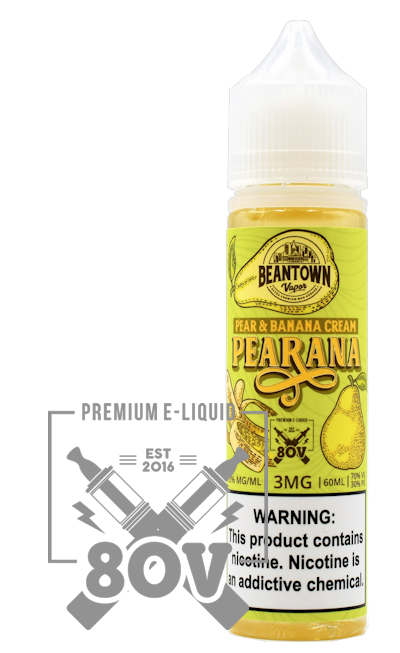 The crisp brightness of fresh Bartlett pears and the smoothness of a ripe banana melded with our own silky cream base. 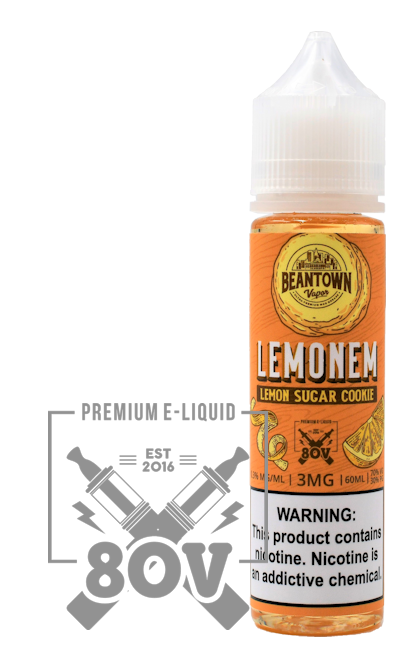 Glazed lemon sugar cookies. Exactly like that – very accurate and true-to-life dessert in e-liquid form. You’ll swear you’re biting into one with every puff. Lemon vape skeptics are known to rave for this one. 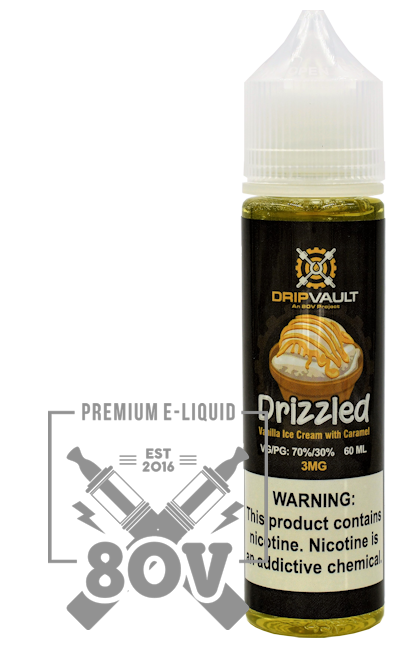 Vanilla ice cream with a soft, rich drizzle of caramel syrup with bits and pieces of sugary waffle cone. Unlike any ice cream offering on the market! 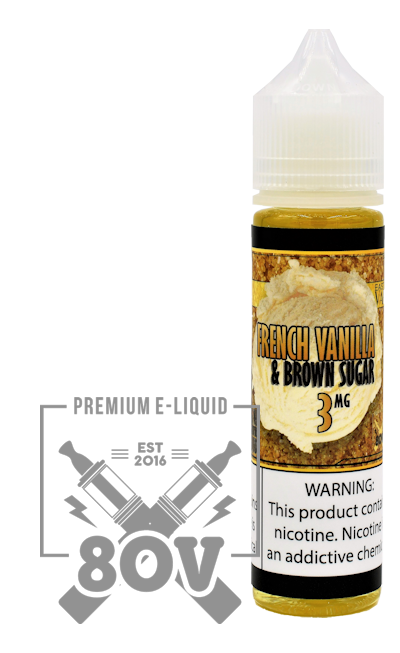 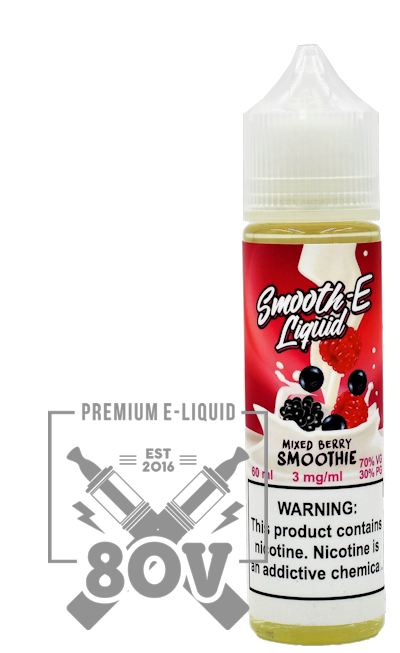 Delicious, true-to-taste, smoothie base with a fresh blast of blueberry, strawberry, cranberry and raspberry! Touches on all senses and no feature note takes the light. 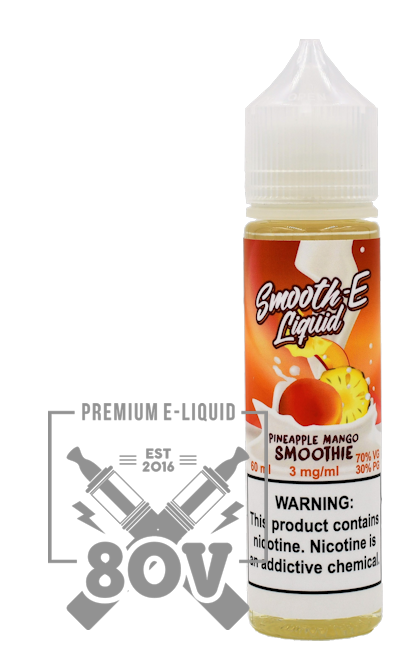 Delicious, true-to-taste, smoothie base with a delicious fruit medley of pineaple and mango. Mango liquids can be overbearing – we made sure we got the balance perfect.